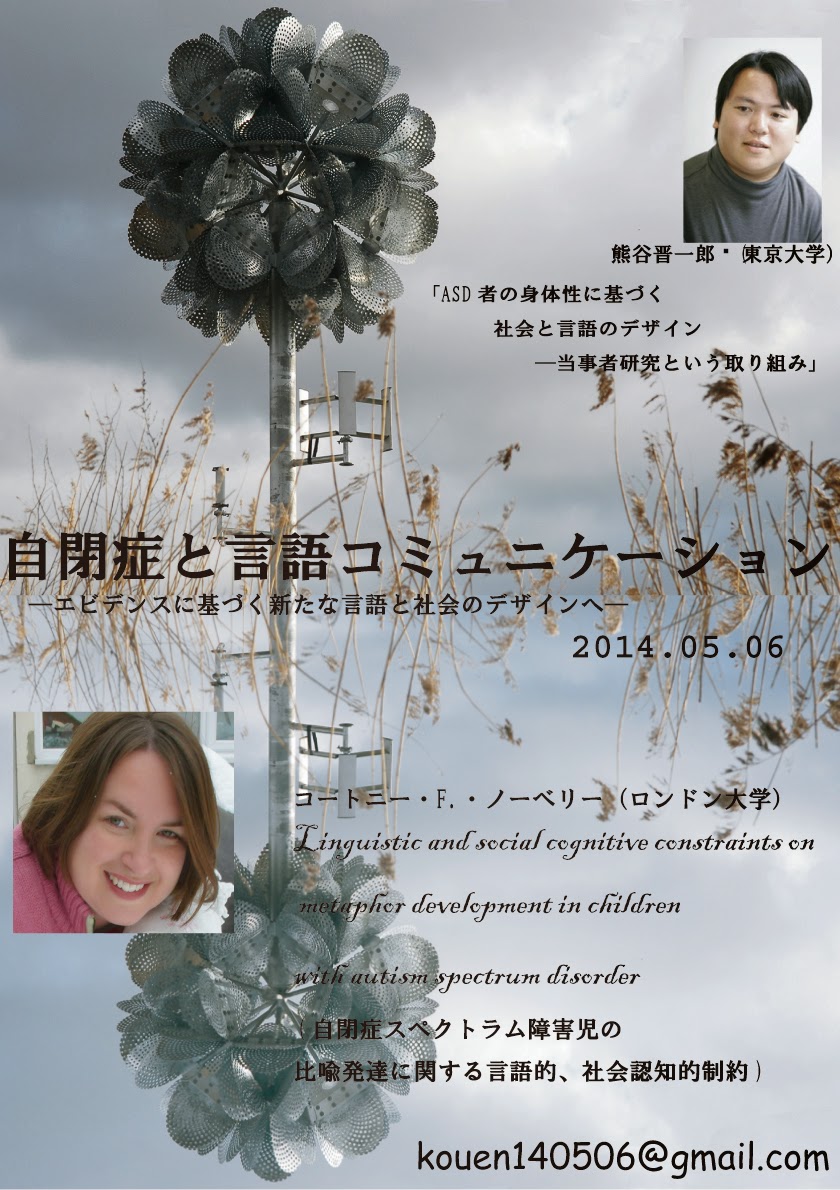 
Pragmatic deficits are often regarded as a defining feature of communication in individuals with autism spectrum disorder (ASD). The source of pragmatic errors is frequently attributed to poorly developed theory of mind skills in individuals with ASD. For example, Happe (1995) argues that understanding speaker intention is essential to comprehending figurative utterances such metaphor. Thus, those with deficits in ToM may fail to recognise a speaker’s intention that metaphorical utterances should not be taken literally. However, there is wide variation in the core language (semantics, syntax) abilities of children with ASD, and previous studies investigating figurative language in ASD have not taken account of this linguistic heterogeneity. In this talk, I will describe studies that have specifically contrasted those children with ASD who score within the normal range of tests of language function, and those children with ASD who present with additional language impairments. Such studies consistently demonstrate that, at least in experimental settings, only those children with ASD and additional language impairment have deficits with metaphorical language. In addition, once language ability is taken into account, ToM (as measured using false belief tasks) no longer explains variance in metaphor comprehension. Such findings underscore the importance of language for developing pragmatic skills in ASD.
投稿者 cricket 時刻: 21:30 0 件のコメント: